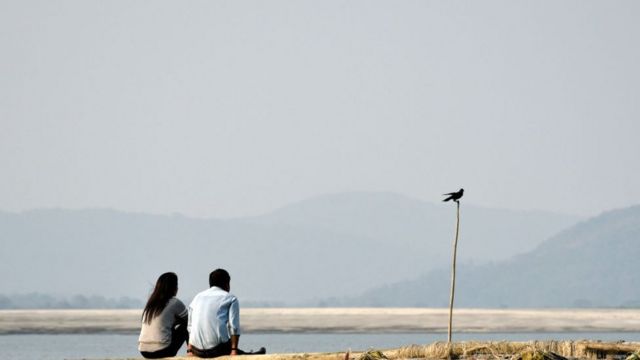 decision to engage in sexual activity to provoke the crime of rape.

According to the Karnataka High Court, in order for a false promise of marriage to constitute rape, it must be immediately relevant or have a direct connection to the woman’s choice to engage in the sexual act. The statement was made by Justice Hemant Chandangoudar’s single-judge panel as it granted a petition brought forth by Shivu @ Shiv Kumar and dismissed a case involving offences punishable by Sections 417, 376, 313, 341, 354, 509, and 506 of the IPC read with Section 34 of the IPC and Section 3(1)(xi) of the SC and ST (Prevention of Atrocities) Act, 1989. The police filed a charge sheet for the aforementioned offences following an investigation. The bench cited the Supreme Court’s ruling in Sonu @ Subhash Kumar v. State of Uttar Pradesh and another case, both reported in 2021 SCC online SC 181, in which it was decided that, in the absence of a claim that the promise to marry was false from the start, the false promise itself had to be immediately relevant or have a direct bearing on the woman’s choice to engage in sexual activity. The information in the charge sheet is silent on the petitioner’s use of force or assault to offend the victim’s modesty, which would constitute an offence punishable under Section 3(1)(xi) of the Atrocities Act. The court concluded as follows: “Therefore, the filing of the charge sheet against the petitioner- accused No. 1 is without any substance in the lack of any essential components so as to form the charges charged against the petitioner- accused No. 1.”

Petition filed by a father in the Bombay High Court, Claiming Covid vaccine for the death of his Daughter.