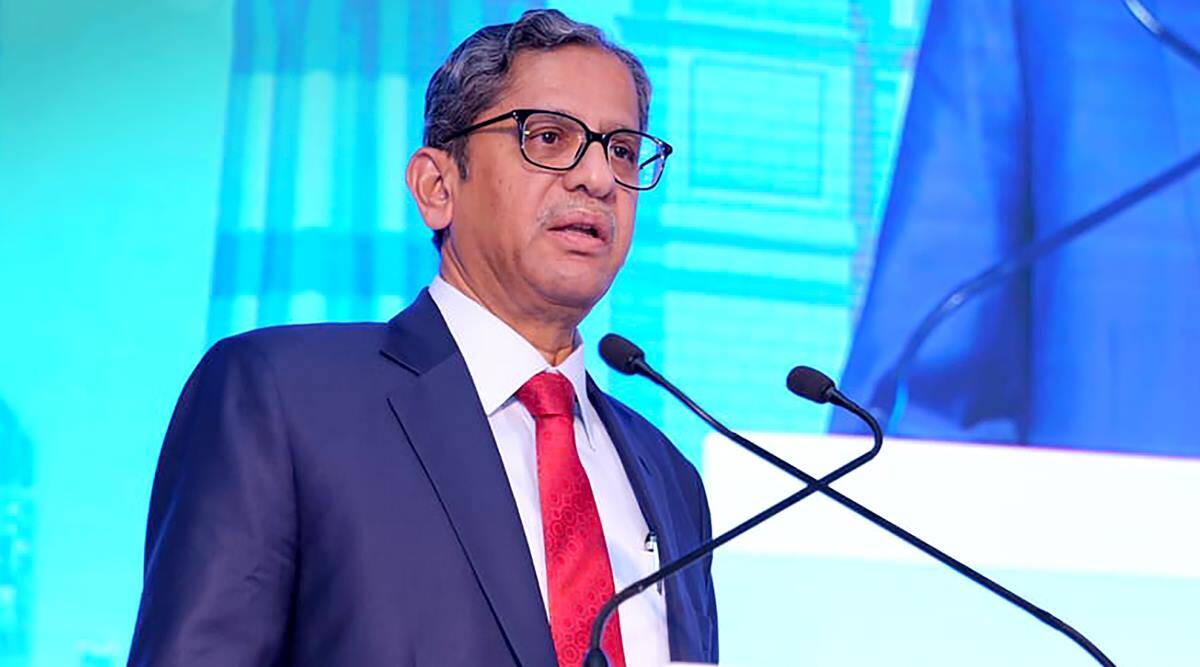 The Law Minister said, “I appeal to all State Legal Services Authorities to further step up their efforts to offer legal advice/assistance to the under-trial prisoners so that the greatest number of under-trial prisoners is released on or before August 15, 2022, while celebrating Azadi Ka Amrit Mahotsav. The Law Minister voiced worry over the more than 5 crore cases still outstanding in the nation in the 75th year of independence while delivering a speech at the 18th All India Legal Services Authorities Meet on Saturday in Jaipur.” “In our nation, 3.5 lakh inmates are awaiting trial in this azadi ka amrit kal. There is a review committee overseen by the District Judges in each district. We enjoin the Chief Justices of the High Court to take the initiative. We admonish them to be more assertive in order to win over the District Judges. Since criteria have been created and the Indian government has chosen to provide inmates a special remission. ““Wealthy and resourceful people have access to competent attorneys. Many attorneys in the Delhi Supreme Court are out of reach for the average man. English is the language used in Supreme Court arguments and rulings. There may be attorneys with a strong legal background who struggle to communicate their points in English. If I can’t communicate in English, I should be allowed to talk in my own tongue. Only those who speak English should not receive more fees, more cases, or greater respect. Mother languages are as important to English. Chief Justice of India NV Ramana reaffirmed on Saturday that the main cause of the country’s massive case backlogs was the failure to fill judicial vacancies, in response to concerns raised by Union Minister for Law and Justice Kiren Rijiju. The All India Legal Services Authorities Meet was taking place in Jaipur, and the Chief Justice and Law Minister were there.

In his remarks, the Law Minister expressed worry over the fact that, in the 75th year of independence, there are more than 5 crore cases outstanding in courts nationwide. The Minister demanded that the courts and the executive work together to reduce pendency. “The number of cases still pending in our nation has reached 5 crore. We ought to establish a quick and easily accessible legal system in our amritkal, he continued.”

After finishing his speech, CJI Ramana stated that it was his duty to reply to the Law Minister’s remarks on the pendency. I like that he brought up the subject of pendency. In the most recent Chief Justices-Chief Ministers conference, I previously said this.” “The judiciary is always in the lead when attempting to address these problems.

“The only thing I ask is that the government complete out the form since the judiciary is always in the lead when attempting to handle all of these problems. I just ask that the Government take up the Judicial Infrastructure Authority filling issue from the previous Chief Justices’ Conference. On April 30, the CJI said, “The non-performance of the various wings of the executive and the ambiguities in the legislation were greatly contributing to the caseload of the judiciary.” She was speaking at the Joint Conference of the Chief Ministers of the States and Chief Justices of the High Courts in New Delhi. At that event, with the Prime Minister on stage, the CJI stated that if the authorities were carrying out their duties in line with the law, citizens would not go to the courts.

According to the CJI, the judiciary is too responsible for the backlog, but there needs to be dialogue over the open positions and the sanctioned strength of judges.” “I would want to implore the Honorable Chief Ministers to provide the Chief Justices their unwavering support in their efforts to fortify the district judiciary. The construction cannot endure if the base is weak.